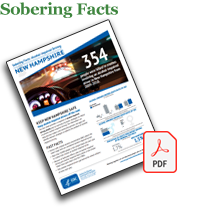 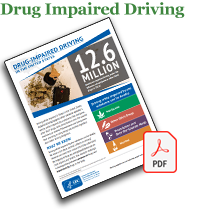 Impairment continues to be a leading cause of motor vehicle crashes. In recent years, almost 40% of all crashes in New Hampshire involved driver impairment. From 2009-2018, 354 people were killed in crashes involving an alcohol-impaired driver in New Hampshire.3 Driving while impaired by any substance can be deadly. We know a lot about alcohol's effect on driving. However, there is more research needed to fully understand the impacts of drug use and polysubstance use on injuries and deaths involving a crash. 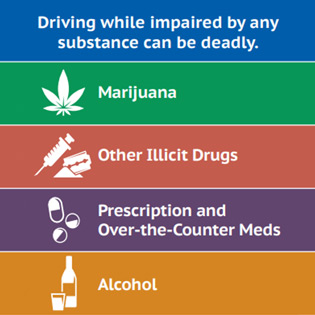 Next steps for addressing drug-impaired driving include: 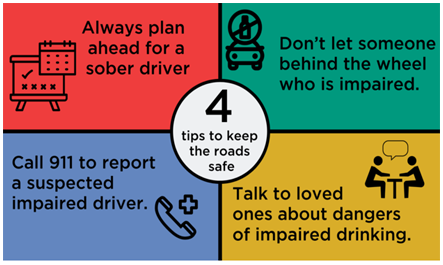 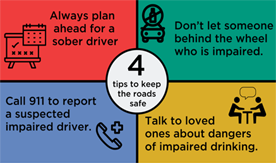